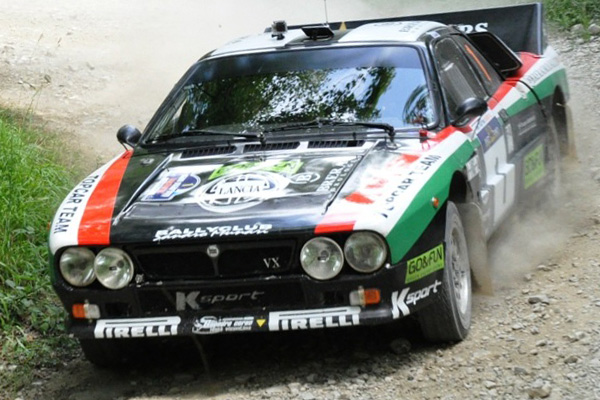 Luigi “Lucky” Battistolli, mythical Italian driver, will return to the Rally Moritz Costa Brava with his Lancia Rally 037 Gr. B. As in 2015, he will be co-piloted by Fabrizia Pons, with whom he was proclaimed winner of the 63rd edition of the test. It is noteworthy that Fabrizia Pons was the co-pilot of Michelle Mouton in his Audio Quattro in the World Rally Championship. “Lucky” will be added to the list of Speed participants. Supported by K-Sport, the emblematic driver accumulates a total of 138 rally starts. In the recent years, at the wheel of his Lancia Rally 037 and his Lancia Delta Integrale 16V, “Lucky” has won tests as the Rallylegend of San Marino, the Italian Valsugana Historic Rally or the Rally Cremona Circuit Storico.